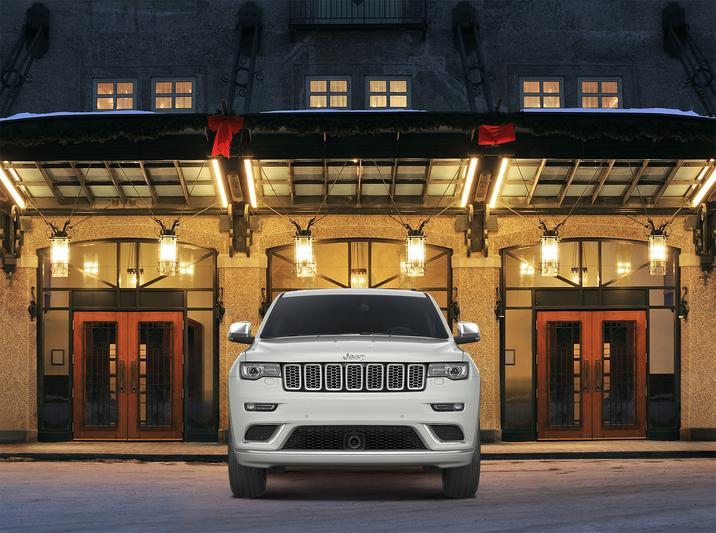 Equipped with versions of the award-winning Pentastar V-6 engine, the 2017 Grand Cherokee and its predecessor met the strict fuel-efficiency and emissions standards allowing them to be eligible for the consumer tax incentive – worth between ¥58,000 and ¥66,000 to Grand Cherokee buyers.

“This achievement reaffirms the flagship status that Grand Cherokee enjoys among SUVs in the global market,” said Mike Manley, Head of Jeep Brand and Global Lead Executive for International Operations – FCA. “In the wake of the Cherokee’s breakthrough, it also proves – as we say in off-road driving – that only a Jeep can follow another Jeep.”

The Grand Cherokee that qualifies for Japan’s Eco-Tax incentive is powered by an upgraded version of the Pentastar V-6. The original was named three times to the prestigious list of Wards 10 Best Engines – a globally recognized prize for powertrain engineering.

Among the key elements of the upgraded 213-kW (295-horsepower) is two-step variable valve lift (VVL), which boosts fuel economy and Pentastar’s class-leading refinement.

The system is designed to remain mostly in low-lift mode – until the customer demands more power. Then it responds by switching to high-lift mode, which helps deliver more air to the cylinder.

“Factor in the benefits of the engine’s cooled EGR system, and the Pentastar distinguishes itself even further,” Lee adds.

Fuel-saving Engine Stop-Start (ESS) lends additional appeal to the Grand Cherokee, the most-awarded SUV of all time. ESS reduces fuel consumption by shutting off the engine whenever the vehicle comes to a complete stop.

When the driver lifts his/her foot from the brake pedal, the engine restarts automatically. Meanwhile, the vehicle’s radio, gauges, heating/air-conditioning system and other equipment, remain operational.

The smooth-shifting TorqueFlite eight-speed automatic transmission also contributes significantly to the fuel efficiency of the Jeep Grand Cherokee, which achieves a 9.6 km/L fuel-efficiency rating in Japan.

The high-tech gearbox is from a family of transmissions available in more than a dozen FCA vehicles. FCA US vehicles that are so-equipped and already on today’s roads are expected to deliver more than $2.5 billion in fuel savings, while conserving more than 700 million gallons of gasoline.

The combined efficiency of the Grand Cherokee’s Pentastar-TorqueFlite pairing is primarily responsible for its 4-Star emissions rating in Japan, a key requirement of the Eco-Car tax incentive program.

These sales figures paralleled Jeep’s performance on the global stage, where the brand recorded 1.42 million sales, for a year-over-year increase of 9 percent.

The Jeep Grand Cherokee is produced at the Jefferson North Assembly Plant in Detroit. 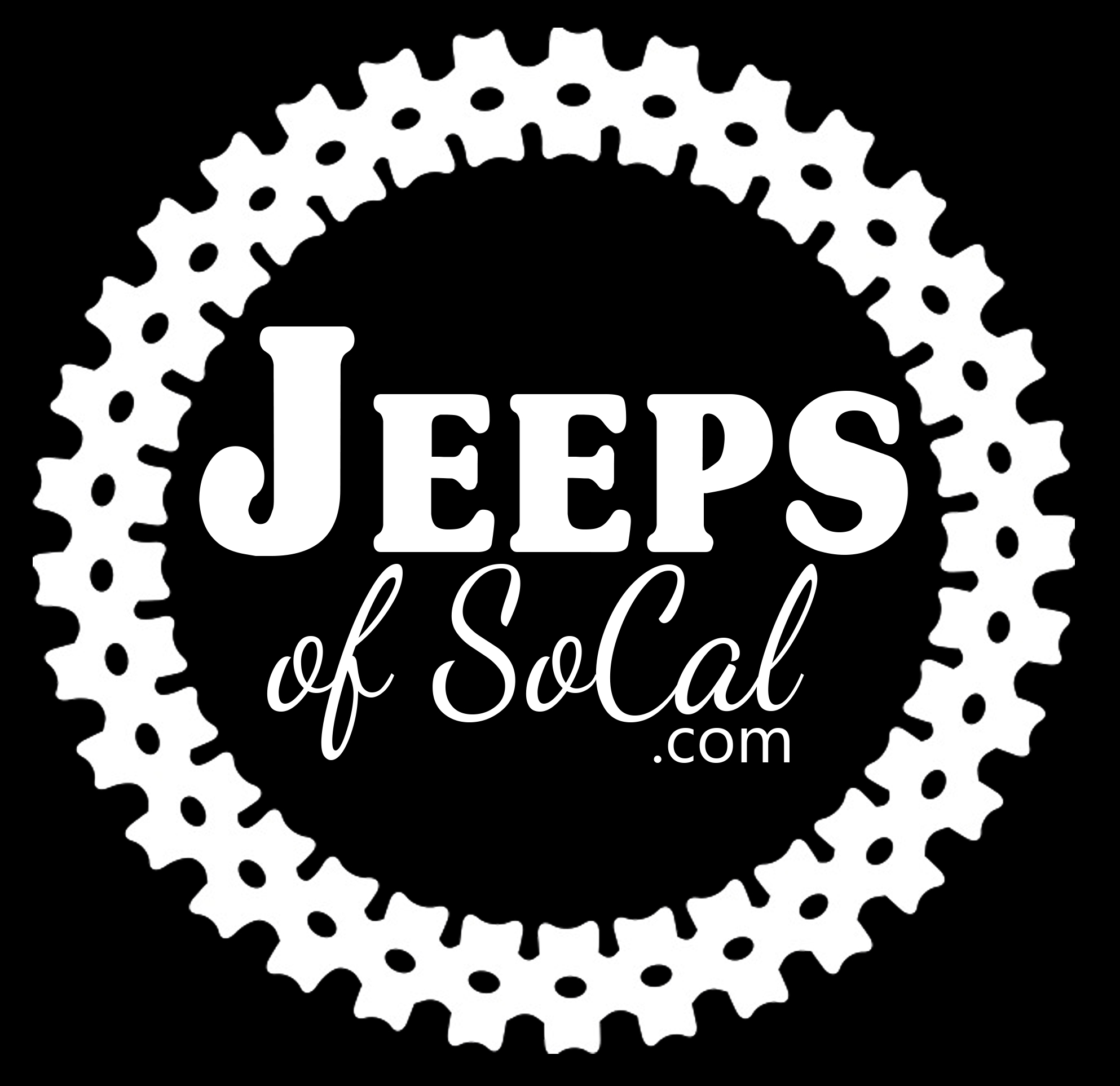