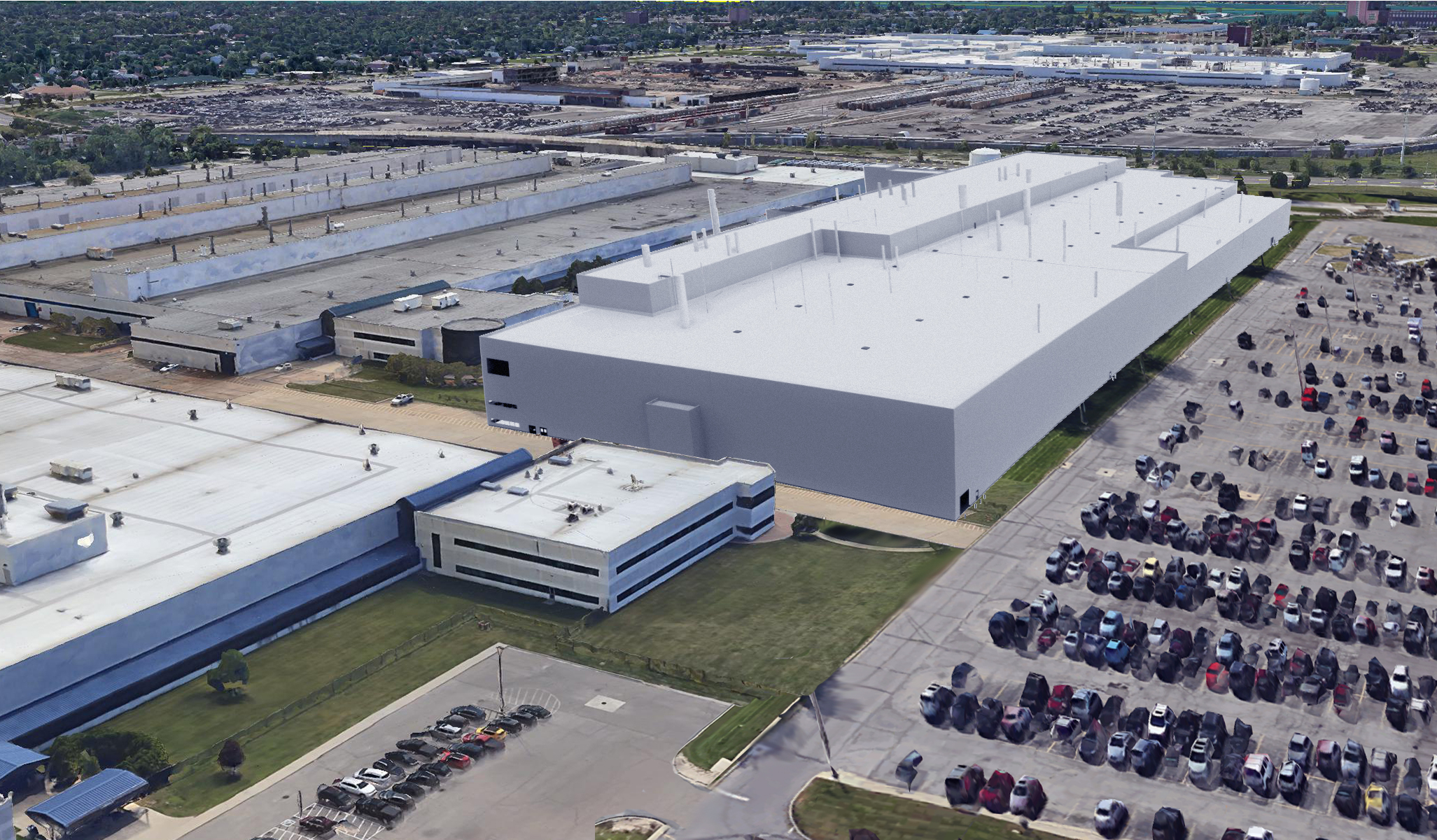 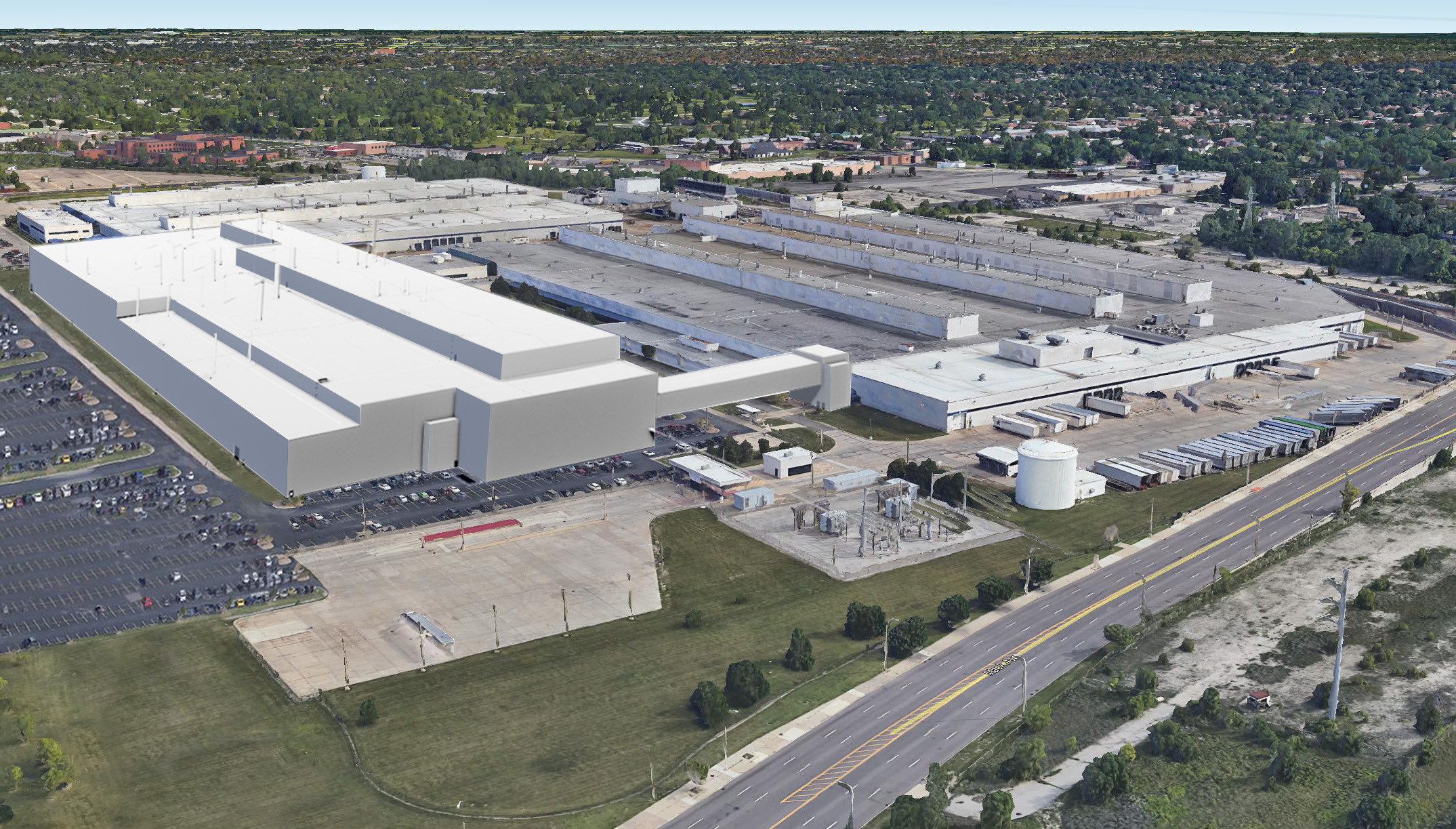 London February 26, 2019 Fiat Chrysler Automobiles N.V. (NYSE: FCAU / MTA: FCA) confirmed today plans to invest a total of $4.5 billion in five of its existing Michigan plants, and to work with the city of Detroit and state of Michigan on building a new assembly plant within city limits. The move would increase capacity to meet growing demand for its Jeep® and Ram brands, including production of two new Jeep-branded white space products, as well as electrified models. The proposed projects would create nearly 6,500 new jobs.

The plant actions detailed in today’s announcement represent the next steps in a U.S. manufacturing realignment that FCA began in 2016. In response to a shift in consumer demand toward SUVs and trucks, the Company discontinued compact car production and retooled plants in Illinois, Ohio and Michigan to make full use of available capacity to expand the Jeep and Ram brands. Those actions have resulted in the recent launches of the award-winning all-new Jeep Wrangler and all-new Ram 1500, and the introduction of the newest member of the Jeep family, the all-new Jeep Gladiator, at the 2018 Los Angeles Auto Show.

“Three years ago, FCA set a course to grow our profitability based on the strength of the Jeep and Ram brands by realigning our U.S. manufacturing operations,” said Mike Manley, Chief Executive Officer, FCA N.V. “Today’s announcement represents the next step in that strategy. It allows Jeep to enter two white space segments that offer significant margin opportunities and will enable new electrified Jeep products, including at least four plug-in hybrid vehicles and the flexibility to produce fully battery-electric vehicles.”

The city of Detroit has 60 days to meet the terms of a Memorandum of Understanding, which requires the acquisition of property critical to the execution of the Mack project. The additional investments are subject to the successful negotiation and final approval of development packages with the state and other local governments.

Plant Investment Details
FCA would invest $1.6 billion to convert the two plants that comprise the Mack Avenue Engine Complex into the future assembly site for the next-generation Jeep Grand Cherokee, as well as an all-new three-row full-size Jeep SUV and plug-in hybrid (PHEV) models, adding 3,850 new jobs to support production. The Company intends to start construction of the new Detroit facility by the end of Q2 2019 with the first three-row vehicles expected to roll off the line by the end of 2020, followed by the all-new Grand Cherokee in the first half of 2021.

Also as part of this announcement, the Jefferson North Assembly Plant would receive an investment of $900 million to retool and modernize the facility to build the Dodge Durango and next-generation Jeep Grand Cherokee. FCA expects to create 1,100 new jobs at Jefferson North.

FCA also confirms the investment at Warren Truck to retool for production of the all-new Jeep Wagoneer and Grand Wagoneer, announced in 2017, along with their electrified counterparts, would increase to $1.5 billion. Production is expected to launch in early 2021. In addition to the new Jeep models, the plant would continue building the Ram 1500 Classic, which is being extended to meet market demand. It is expected that 1,400 new jobs would be added. As a result of this investment announcement, production of the all-new Ram Heavy Duty will continue at its current location in Saltillo, Mexico.

This investment is part of the Company’s capital spending plan presented in June 2018.

In total, FCA has committed to invest nearly $14.5 billion in its U.S. manufacturing operations, creating nearly 30,000 new jobs since June 2009.

About FCA N.V.
Fiat Chrysler Automobiles (FCA) is a global automaker that designs, engineers, manufactures and sells vehicles in a portfolio of exciting brands, including Abarth, Alfa Romeo, Chrysler, Dodge, Fiat, Fiat Professional, Jeep®, Lancia, Ram and Maserati. It also sells parts and services under the Mopar name and operates in the components and production systems sectors under the Comau and Teksid brands. FCA employs nearly 200,000 people around the globe. For more information regarding FCA, please visit www.fcagroup.com.